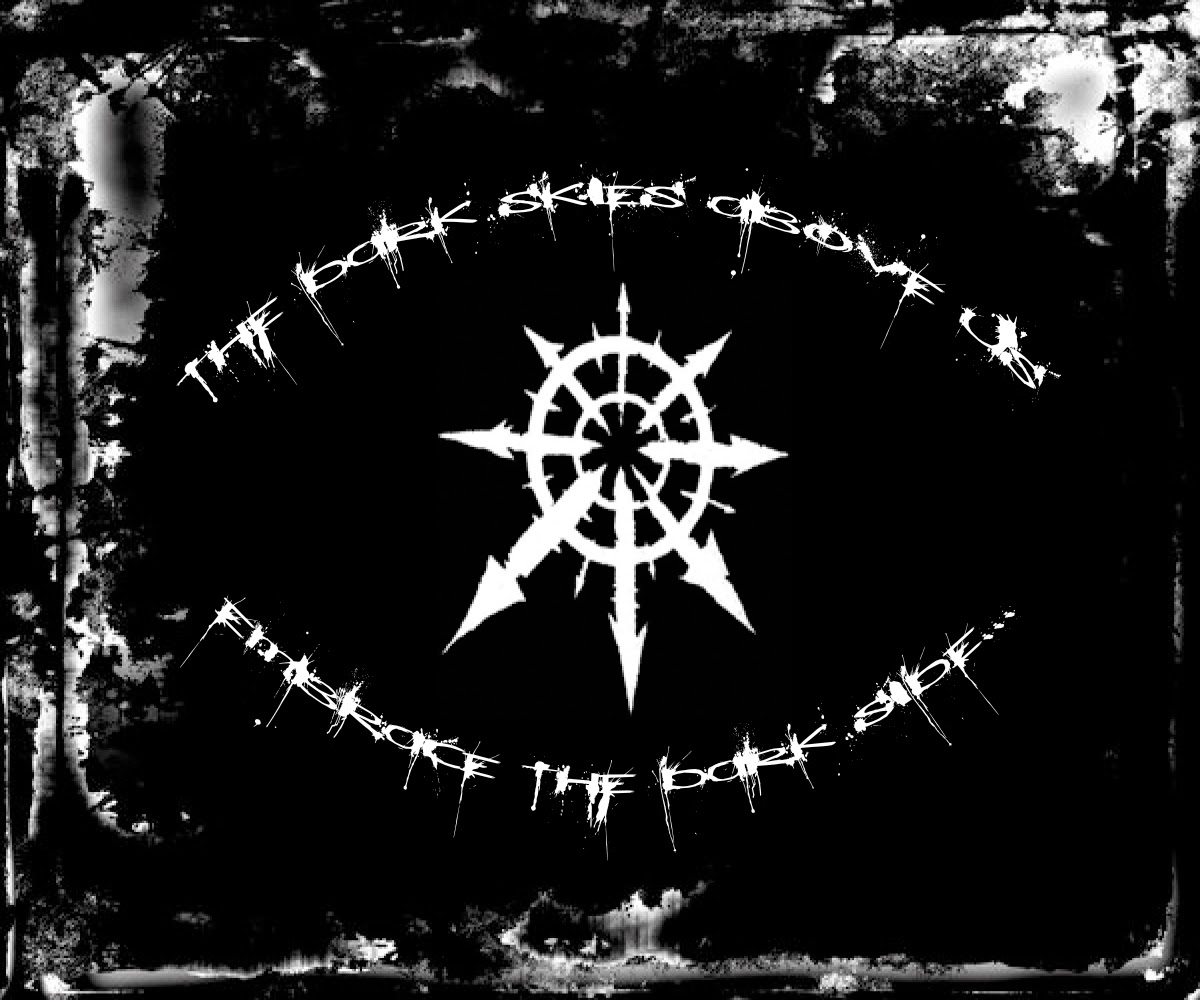 This week's episode features some announcements, a Sean Swain segment, and about 50 minutes of metal, punk and deathrock from around the world (mostly new titles!).

Announcements:
What:  The Federal Office of Surface Mining is holding a public hearing on a new rule to protect streams from mountaintop removal coal mining.

Less than eight months ago, a small but determined group of people wrote the words No New Animal Lab in black paint across a flannel bed sheet. Although they were preparing late into the night, the full impact of their efforts would last well beyond

The following morning, the University of Washington Board of Regents prepared to approve the construction of the Animal Research and Care Facility (ARCF). This move came after a lawsuit against the Regents for hosting private dinner meetings in violation of Washingtons Open Public Meetings Act. It was under this shroud of secrecy that the Regents developed and approved the ARCF contract with Skanska USA. As a hollow gesture towards accountability and transparency, UW decided to produce this sham re-vote to skirt public criticism. As the Regents prepared to approve project construction, the group unfurled the bed sheet banner and began a disruption.

That day marked the beginning of No New Animal Lab, a grassroots campaign to stop the University of Washington and construction giant Skanska USA from building a new underground animal lab that will expand the number of animals that the UW can torture and kill by thousands.

Since then, the campaign has transformed from that first small disruption into a high-profile campaign that spans over a dozen cities, multiple countries, and two continents and that employs a diversity of tacticsletter writing, petitions, public comment, office protests and disruptions, home protests, mass demonstrations, and direct action. The campaigns dynamic tactics, expanding momentum, accumulating pressure, and radical foundations have awoken and inspired the animal liberation movement.

Now with the arrival of summer, No New Animal Lab campaign is launching a national tour to escalate pressure even further against the University of Washington and Skanska.

The No New Animal Lab Tour will take the campaign across the U.S. with two goals in mindto stop the lab and to build a movement. Through workshops and protests that will span the country, we will build a network, foster organizational skills and resources, and bring pressure to the University of Washington and Skanska like they've never seen before. The tour will end in Seattle, with a second March on University of Washington of hundreds of people. We will travel from coast to coast, we will take to the streets, we will stop this lab from being built, and we will build a grassroots movement for animal liberation.
============================
The Incarcerated Workers Organizing Committee is now a Standing Committee of the IWW, and as such, our officers will be elected this fall via referendum. We have grown to 576 members and need your support.

We are looking for FWs to run, nominate others, start local organizing groups, and otherwise get involved, especially those who have been incarcerated or with personal ties to the prison system.

See the different officer positions available here: Inreach (to prisons), Outreach (to IWWs and allies), Media/Literature, Newsletter Editor, and Fundraiser. Contact us at iwoc@riseup.net with questions.

"The Unist'ot'en Camp has sent out a message letting their supporters know that they are on high alert and could use more help.

Unist'ot'en Camp and community currently remains on high alert. We have multiple sources of information that indicate towards police escalation and/or other forced trespass. We write this to inform our networks that we are on high alert and if you dont hear from us within 24 hours, it means we are unable to get word out. Let others know that we continue to peacefully assert our laws and our jurisdiction on Unist'ot'en yintah.

The Unist'ot'en have maintained vigilance for a number of years against several pipeline projects slated to pass through their lands carrying tar sands oil to the coast for export. Arguably the most environmentally destructive project in the world, the Alberta Tar Sands are destroying the Boreal Forest in order to perpetuate unsustainable fossil fuels development in Canada and around the world.

The tar sands are also causing cancer and illness in First Nations communities, and the pipelines threaten to devastate native forests and fresh water systems, thus continuing the systematic genocide of First Nations in North America.

To learn how to join in solidarity, check out the Unist'ot'en Solidarity Brigade. "

Uploaded by Bursts O&apos;Goodness on September 1, 2015